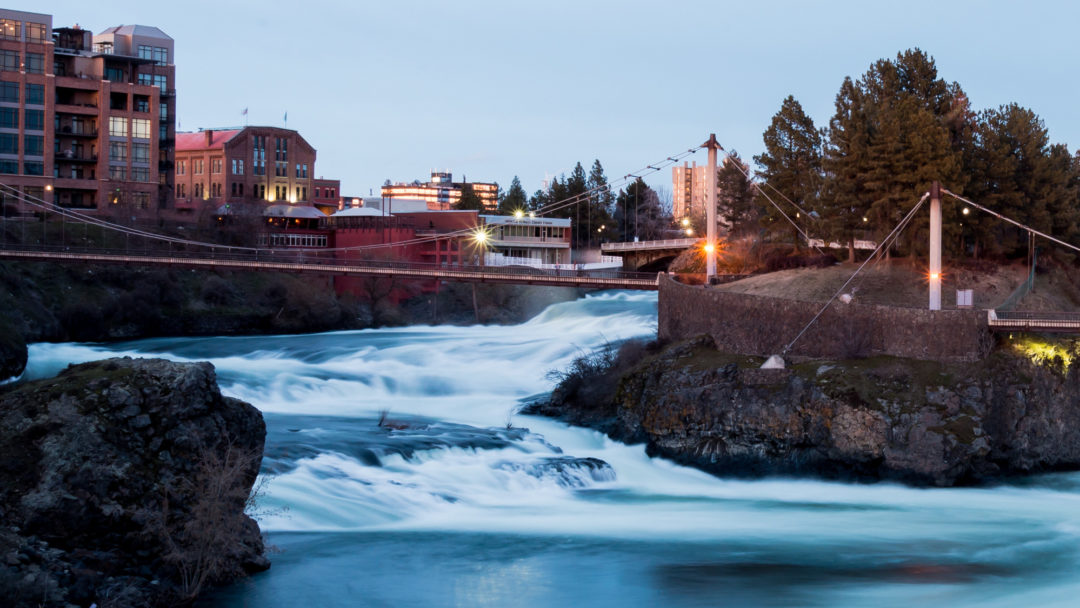 Washington state is a place of wonder.  Just search #pnwonder on Instagram and you’ll see more beautiful photos of Washington that you could possibly look at in a day! It’s not just because it has some of the country’s tallest peaks, or for its diversity on both sides of the mountains, but for the diversity of cities that across the state as well.

Spokane is mainly known for the natural beauty that surrounds and winds through the city. Whether you are visiting to hike in Riverside State Park or climb Mt. Spokane, you should make some time to see and do as the locals do.

Scroll down and learn about seven little-known activities you have to try in Spokane.

1. Spend Your Downtime with Friends From Beyond the Grave: Greenwood Cemetery

Though spending time in a cemetery sounds a bit creepy, this tip should be saved for those with a need for the curiosities.  The Greenwood Cemetery in Spokane is nicknamed as the home of “the staircase of 1,000 steps.” This name comes from a stairway in the graveyard that may be haunted.  Legends say that no one can make it to the top without having to run in fear the other way.

These stairs, along with the rest of the cemetery, are supposedly home to hundreds of ghosts of all ages. And according to local legend, these ghosts shriek and howl in the night.

Whether you are a believer or not, and you’ve got the stomach for it, make some time to swing by this ancient hollow ground. Greenwood Cemetery is also home to beautiful landscapes on par with some of the best valleys in Spokane and centuries worth of history.

This favorite Spokane, Washington point of interest was created in 1974 when the city hosted the World’s Fair. The statue is made of metal and has a vacuum inside it that permits the goat to “eat” anything small enough to fit in its mouth.

If you find yourself downtown, make sure to fit this goat into your schedule. He may be 44. But, he still spends all his days cleaning up the city and the kids will love it!

3. Hitch Your Wagon to the City of Spokane, Instagram worthy find!

Let the city of Spokane take you on a trip back to your childhood. Not too far from the garbage eating goat, you will find yourself the world’s largest Radio Flyer wagon. This statue, officially named, “The Childhood Express” was given to the city in 1990.

The artist, Ken Speiring, made the statue not only in homage to his childhood but for children of all ages to play with. This twelve-foot sculpture is meant for climbing, jumping, and yes, you can even sit in it!

Whether you are four or forty, the Radio Flyer wagon in Riverfront Park is a must see thing to do in Spokane, WA.

Almost three centuries ago, the Spokane Tribe lived on the land around the Little Spokane River. They would paint figures of red onto the porous rocks found near the riverbeds. The rocks absorbed the paint, and the drawings can still be seen today.

It is still up for debate what these drawings of horses, crosses, and other drawings are meant to tell the looker. But what is not up for argument is the rocks’ importance to the city. These rocks have been a Nationally Registered Historic Place for almost fifty years.

These paintings can be found by Little Spokane River Natural Area.

5. See the Bisons on the Bridge

The Monroe Street Bridge was built in 1909 to replace a wooden one that burned down. The bridge was decorated with an array of things. This list of things just happened to include the skulls of bison.

These bison skulls in a concrete cast are supposedly inspired by a once famous and local politician. Patrick C. Shine found one on a trip to Alberta, and he was so proud and fascinated by it, that he hung it in the garage for his family and the town to enjoy.

It is believed that the skull mysteriously vanished. However, its spirit stays with locals and tourists alike via the Monroe Street Bridge.

6. Let’s Hear it for the Boys: the Home of Father’s Day

Fun fact, Father’s Day was invented in Spokane. The city is the birthplace of Sonora Smart Dodd, who is known as, “The Mother of Father’s Day”.

After hearing a sermon on Mother’s Day in 1909, Dodd came up with the idea for a Father’s Day. She and her five brothers were raised by her widower father. Thirteen months later, the city of Spokane honored fathers at a local YMCA, making it the first Father’s Day in the country.

Dodd continued to campaign for a Father’s Day in the US throughout her life. It was signed into fruition in 1972 by President Richard Nixon, just six years prior to Dodd’s death.

Her home is just off of Arthur street and is easily recognizable from the enormous plaque in front.

7. A Night on the Town: Riverside Place

If you are spending your night out, whether on a romantic date with your significant other or just dinner with friends, you should check out Riverside Place. It is a great place to catch concerts, theatrical performances, and other amazing local artists.

However, this aesthetically pleasing building also comes with its own interesting past. Before it was purchased and made into a venue, it was originally a secret Masonic temple.

Add Riverside Place to your list of things to in Spokane. You will be able to catch a show and walk around a century-old building filled with both history and mystery.

Spokane: a City to Add to Your Bucket List

Just 100 miles away from the Canadian border, Spokane offers nature as far as the eye can see. But as you can tell from this short list, Spokane is a city of wonder and fun on its own.  Not to mention the world’s largest outdoor basketball tournament every summer on the streets of downtown Spokane.

If you are coming to the city of Spokane, leave some wiggle room in your day-to-day itinerary for some unique and fun sights. Yes, you may come for hiking and mountain climbing. But chances are, you will stay longer than expected to enrich yourself in this city filled with arts and history.

Have questions or comments about anything and everything Spokane, Washington? Please feel free to join our e-community!

city of Spokane
By Joel Setzer 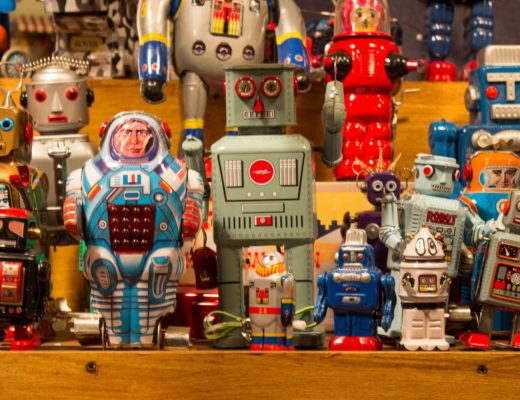 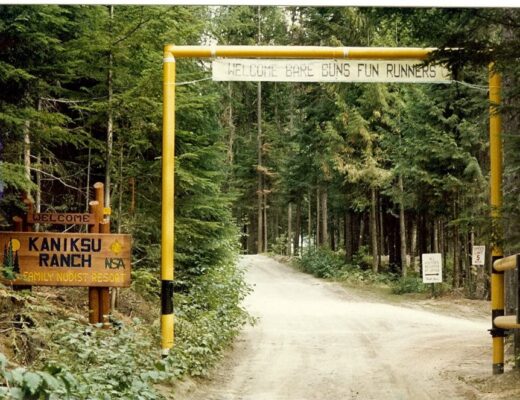 Why Is Bare Buns Fun Run So Famous? 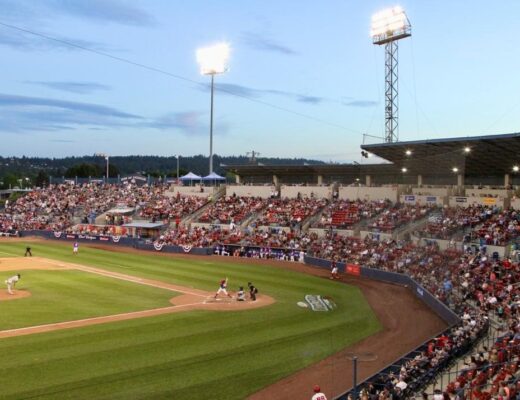 Summer Activities You Should Do in Spokane

Summertime in Skagit County is almost perfect one

The Oregon tourism industry is booming, and it doe

There are plenty of things to do in Bend during th

Bend’s food and drink has improved rapidly over