Things To Do In Spokane If You’re A Sports Fan 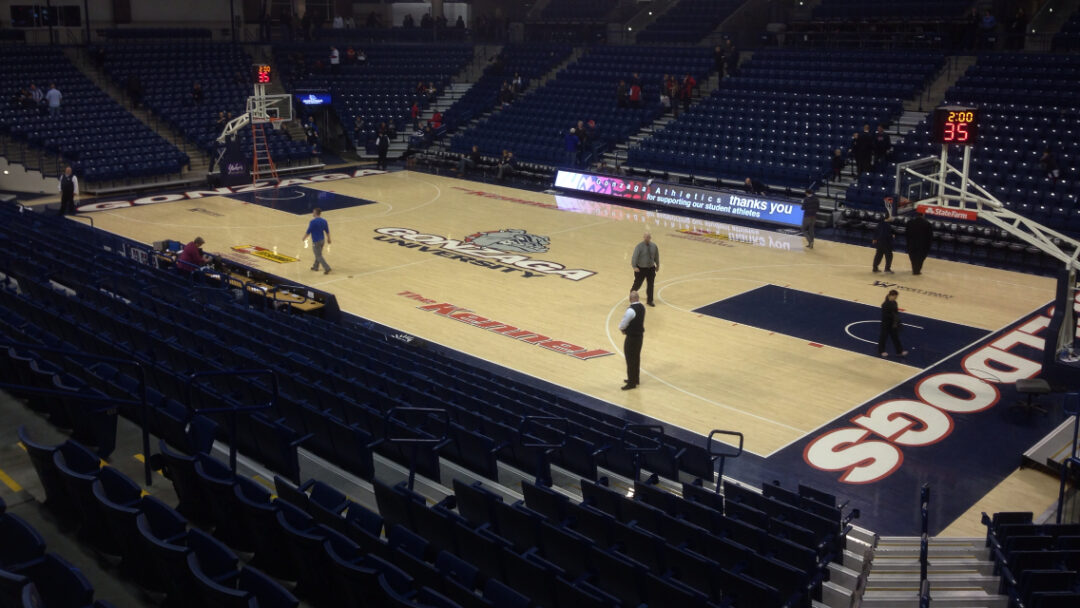 Spokane may not have a major professional sports team, but there is no shortage of things to do if you are wanting to get your sports fix, both at the amateur and semi-pro levels.

The Gonzaga Bulldogs (AKA The Zags) men’s basketball is one of the best underdog stories in recent history across all sports, not just college basketball. Up until the mid-90’s Gonzaga was a mediocre regional school that got little to no attention on the national stage, aside from the years when NBA Hall of Famer, John Stockton, played for them in the 80’s. Ever since that time, they have been on a tear that has been nothing but incredible to watch.

Gonzaga was put on the map by their 1998-1999 elite eight run in the NCAA tournament in only their second appearance in the tournament. Since then, they have made every single NCAA tournament with 2 appearances in the National Title Game. Leading the Bulldogs for the bulk of this incredible run is Mark Few who has won numerous coach of the year awards along the way.

What was once an average local ball club has become a national powerhouse. Last year Gonzaga was the #1 ranked team for the entire regular season, a feat that has only been accomplished 2 other times in the last 30 years. 6 players are currently playing in the NBA and likely 3 more will be coming in this year’s draft.

The point is, if you can get your hands on a ticket, the Zags mens basketball team is an absolute must for any sports fan. Not only will the game feature incredible talent, but the atmosphere at McCarthey Athletic Center is one of the most electric in the nation. If you aren’t wanting to spend the money, or simply can’t find a ticket, you can always catch the game at nearby Jack & Dan’s which is close to the university and a known gathering spot for Zags fans.

Hit The Streets At Spokane Hoopfest

Spokane Hoopfest is the largest 3-on-3 basketball tournament in the world. Every year this tournament attracts over 27,000 players and 7,000 teams to downtown Spokane, where every street is blocked off and transformed into hundreds of courts. Thousands more people come to enjoy the entertainment with attractions such as concerts, numerous food vendors, a slam dunk contest, and a half court shootoff for a Toyota Tundra.

Enjoy The Summer With A Spokane Indians Game

If you’re looking for a more family friendly sporting event, the Spokane Indians is a fun environment for kids and adults during the summer and fall seasons. The Indians are a Minor League Baseball team as a member of the High-A West league. They are a lower minor league team, but still have plenty of talent come through the system, with recent notable players such as Chris Davis, Zack Greinke, Ian Kinsler, and Carlos Beltran.

While the Spokane Indians day job is to groom MLB prospects, they give their fans a whole lot of fun and excitement while doing it. Most sports teams have 1 mascot, the Spokane Indians figured this is woefully inadequate. The Indians currently have 4, yes 4, mascots at their games. Otto The Mascot, who is famed to be the first Spokanasaurus, Doris The Spokanasaurus, Ribby The Redband Trout, who appears in the 7th inning to rally the team and crowd, and Recycleman, who helps recycle over 17,000 pounds of paper, plastic, and aluminum each season. Along with their 4 silly and earth-conscious mascots, the Indians provide gameday promotions, give-aways, and contests for kids to make sure everyone has a memorable time at Avista Field.

Hit The Ice With The Spokane Chiefs

If you’re into hockey, or if you’ve never even been to a hockey game, the Spokane Chiefs will be sure to give you an exciting experience. The Chiefs play in the Western Hockey League and are no strangers to having talent come through their system, with 57 players making it to the NHL along with 5 coaches.

The real excitement is being in the arena, with fans cheering, skates slicing through the ice, the unmistakable horn after a goal, and of course the Zamboni between periods. They also offer plenty of promotions including trips, casino getaways, and princesses & heroes night.

Not a sports fan? Or just looking for other fun things to do in Spokane? Take a look at our other great options here.

Looking For Summer Fun in Spokane? Check Out a Spokane Indians Game! 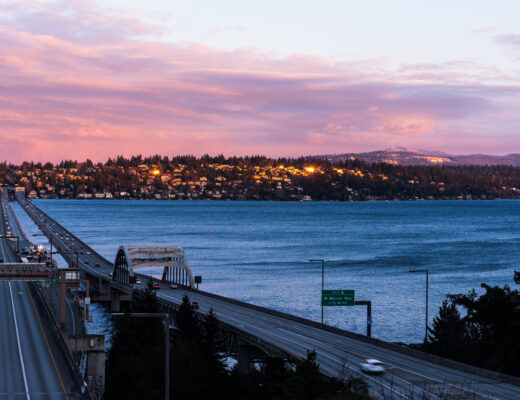 5 Must-See Stops Along I-90 Between Spokane and Seattle 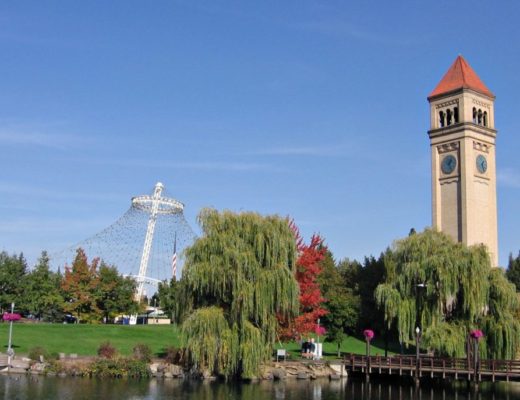 5 Fun Things to do in Downtown Spokane

Summertime in Skagit County is almost perfect one

The Oregon tourism industry is booming, and it doe

There are plenty of things to do in Bend during th

Bend’s food and drink has improved rapidly over